Keaton Kiewra is a professional Chess Instructor. He is an International Master with two Grandmaster norms. Keaton grew up in Lincoln, Nebraska where he was the Nebraska State Chess Champion for nine consecutive years. He also won six National Scholastic Titles during that time. Keaton moved to Dallas in 2005 to attend University of Texas at Dallas on a Chess Scholarship. Since graduating in 2009, he has made his living as a full time Chess Instructor. He moved to San Diego in 2013 and for several years, managed the San Diego Surfers chess team for the PRO Chess League.

Keaton is very proud to have some extremely successful students who have won National Scholastic Titles, represented the U.S. at World Youth Championship events, and been consistently ranked toward the top of their age group nationally.

Keaton offers instruction to adults and children alike. He loves teaching children because he himself learned when he was 7.

Chess players are rated on the world's stage. Click here for Keaton's official ranking statistics on the International Chess Federation. 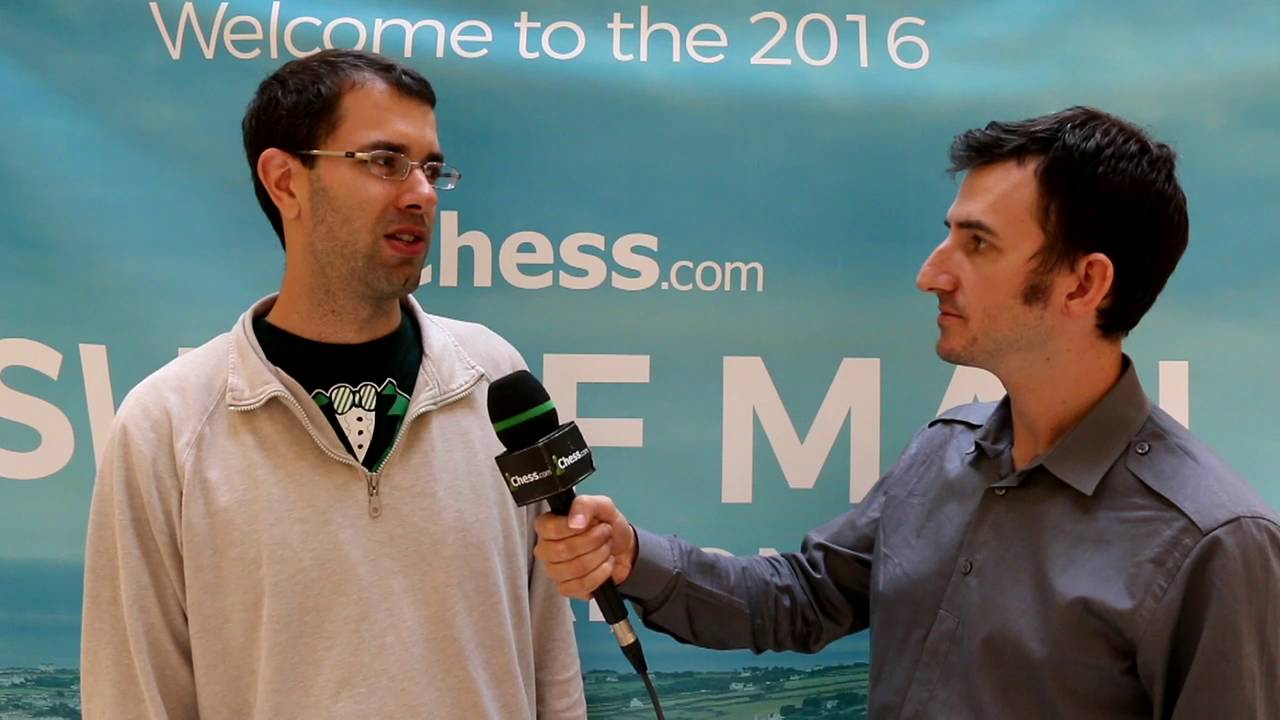